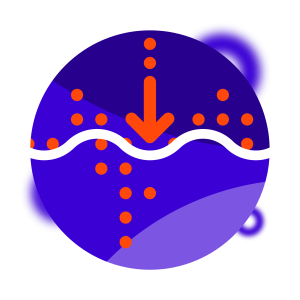 Identify weak links in your security IT systems. 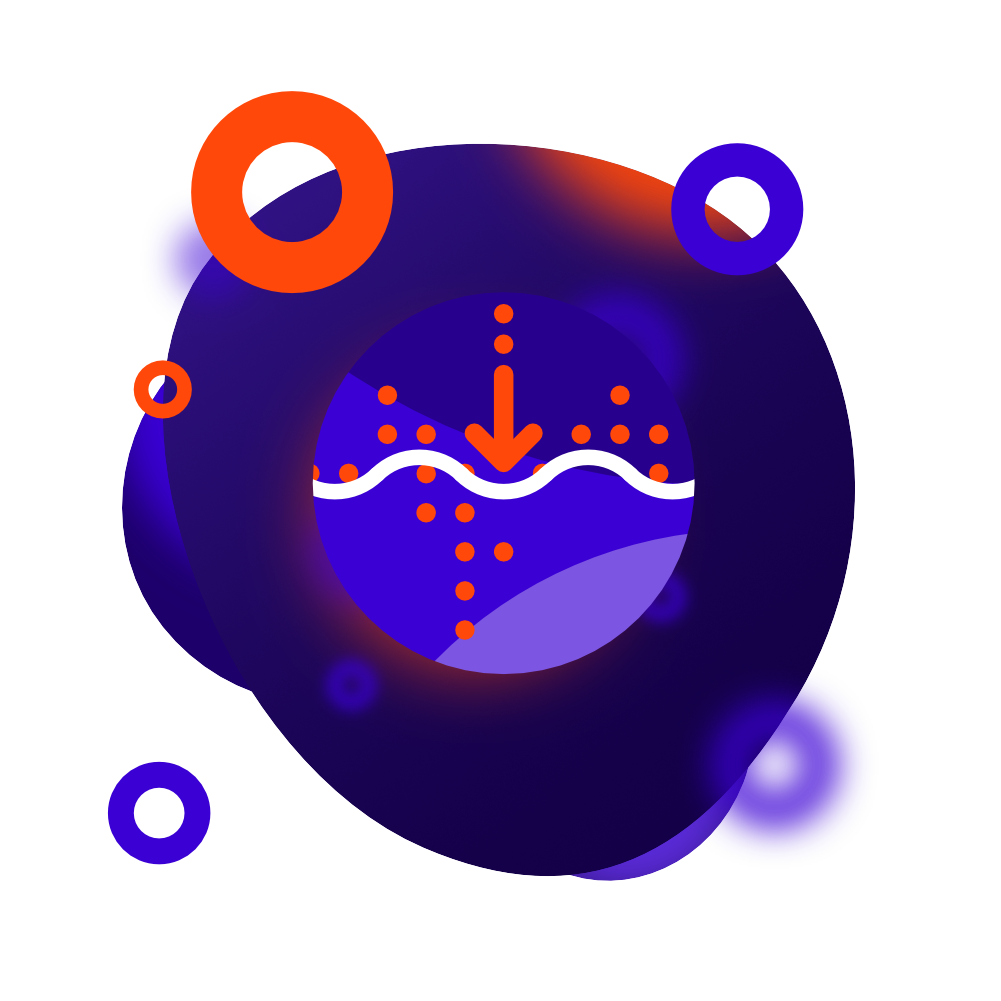 WHAT IS PENETRATION TESTING?

This is a method for gaining assurance in the security of an IT system. It attempts to breach some or all that system’s security, using the same tools and techniques as an adversary might. Penetration testing should be viewed as a method for gaining assurance in your organisation’s vulnerability assessment and management processes. It shouldn’t be a primary method for identifying vulnerabilities.

HOW DOES A PENETRATION TEST HELP?

Penetration tests uncover software, system, and network vulnerabilities. They also identify the level of technical risk to help organisations prioritise the next course of mitigation actions.

When vulnerabilities are detected, a thorough pen test should be able to determine how the breaches have taken place and how much data has been compromised before detection. Highly experienced pen testers can find subtle issues with processes that would not have otherwise been detected. This provides organisations with a comprehensive insight into vulnerabilities and management processes to avoid malicious attack.

HOW DOES PEN TESTING WORK?

The NCSC recommends organisations use testers and companies accredited with at least one of the following accreditations. CREST, Tiger Scheme, CHECK 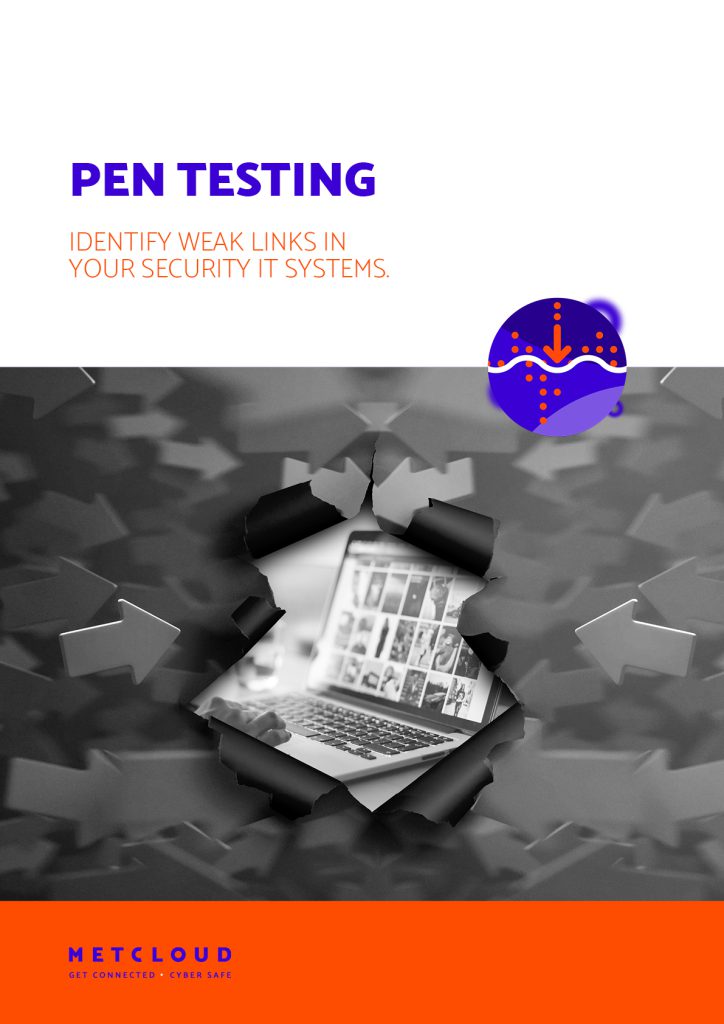 This data sheet explains the importance of penetration testing as a core tool for analysing the security of IT systems.

Other Guides of Interest

Email the team at hello@metcloud.com.

Register with us for more information and news.

Connect with us today to see how we can help your company and its cyber secure future.